David Leadbetter: A Guide to Golf: From Beginner to Winner 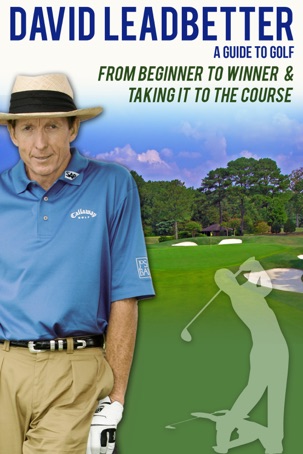 Running time: 98 mins
Released: 2018
Buy SD:
$49000.00
Rent SD:
$49000.00
From Beginner to Winner: The first programme in the series is specifically aimed at improving the beginner. Computer graphics combined with footage show key angles. Areas covered include grip, posture, alignment, chipping, bunker play, and many others. David still ranks as the world's no. 3 coach after Butch Harmon & Hank Haney in 2010 Golf Digest with such such famous students as Nick Faldo, Nick Price, Michelle Wie and Ian Poulter. Taking it to the course: David demonstrates the importance of developing a strategic approach to the game. The programme turns theory into practice and shows the student how to think his way to a better score. Areas also covered are learning how to control ball flight and playing out of tricky positions. These solutions will allow you to tackle even the toughest shots and the toughest courses.
Movie Price HD Movie Price SD Rental Price HD Rental Price SD