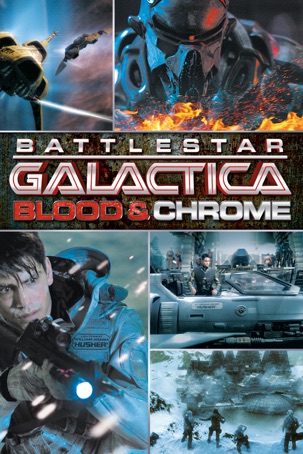 Running time: 90 mins
Released: 2012
Buy SD:
$49000.00
Buy HD:
$49000.00
Rent SD:
$39000.00
Rent HD:
$39000.00
An all-new chapter in the Battlestar Galactica saga takes place in the midst of the first Cyclon war. As the battle between humans and their creation, the sentient robotic Cylons, rages across the 12 colonial worlds, a young, talented fighter pilot, William Adama, finds himself assigned to one of the most powerful battlestars in the Colonial fleet: the Galactica. Though Adama quickly finds himself at odds with his co-pilot, the battle-weary officer Coker, the two men must set their differences aside when a routine escort mission with an enigmatic passenger turns dangerous and becomes a pivotal one for the desperate fleet.
Movie Price HD Movie Price SD Rental Price HD Rental Price SD 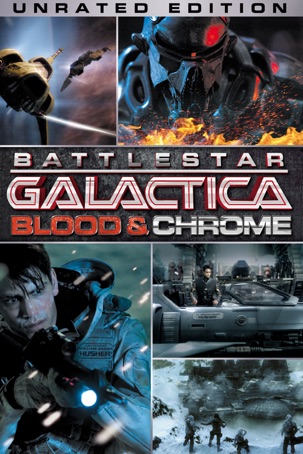