Aladdin and the King of Thieves 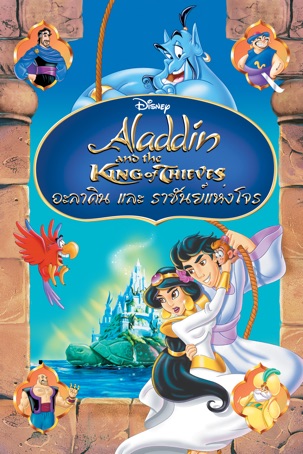 Running time: 81 mins
Released: 2015
Buy SD:
$299.00
Buy HD:
$479.00
A rousing opening song-and-dance kicks off the "Party in Agrabah," and invites you to join the festivities surrounding the marriage of the millennium! The long-awaited wedding of Aladdin and Jasmine is being coordinated by the Big Blue Guy himself. Preparations are made in Genie's own inimitable fashion as he hosts a laughter-filled, celebrity take-off called "Lifestyles of the Rich and Magical." Before the young couple can say "I do," pandemonium disrupts the ceremony in the form of a deafening stampede of raging elephants, which is actually a diversion for a raid by none other than the legendary 40 Thieves!
Movie Price HD Movie Price SD Rental Price HD Rental Price SD 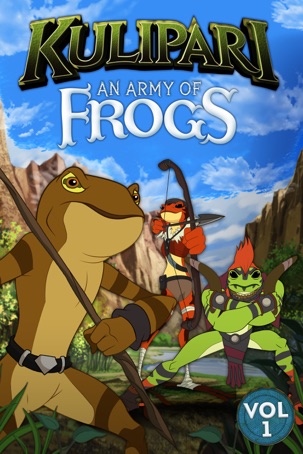 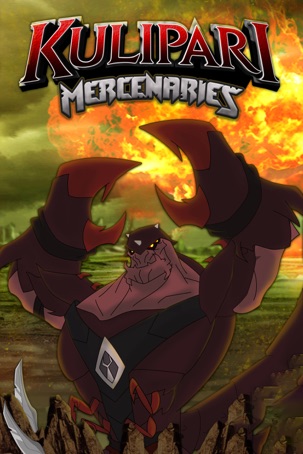