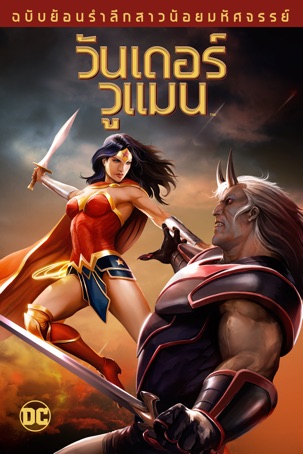 Running time: 73 mins
Released: 2009
Buy SD:
$199.00
Buy HD:
$199.00
In this epic telling of the origins of Wonder Woman, a betrayal within the Amazon sisterhood leads to the escape of Ares, the God of War, and the Amazon Princess Diana must capture him before he unleashes chaos and destruction on all of humanity. With the aid of cocky fighter pilot Steve Trevor, Diana tracks Ares to the United States for a battle unlike any mankind has ever faced.
Movie Price HD Movie Price SD Rental Price HD Rental Price SD 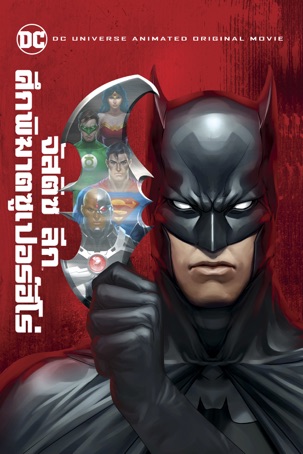 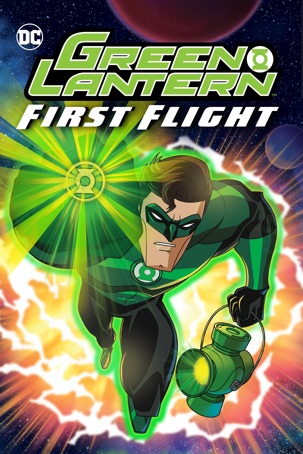 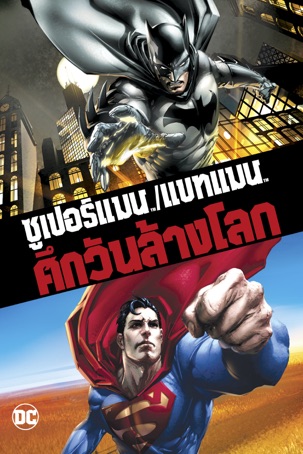