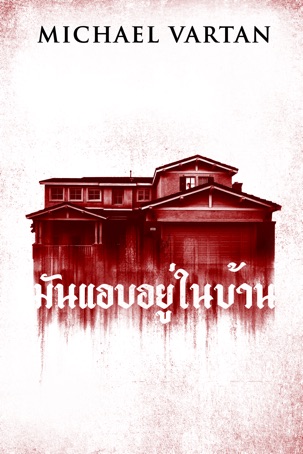 Running time: 87 mins
Released: 2017
Buy SD:
$449.00
Buy HD:
$449.00
A widower, his daughter and new wife are ready to begin a new life when they move into a peaceful suburban neighborhood. But as strange things begin to happen around them, it becomes clear that something about their seemingly perfect home isn't right. As they learn the deadly secrets of their new house, they risk becoming the next chapter in its horrifying history. Michael Vartan (Bates Motel) and Nadine Velazquez (Major Crimes) star in this psychological thriller that will make you think twice about the next place you live.
Movie Price HD Movie Price SD Rental Price HD Rental Price SD