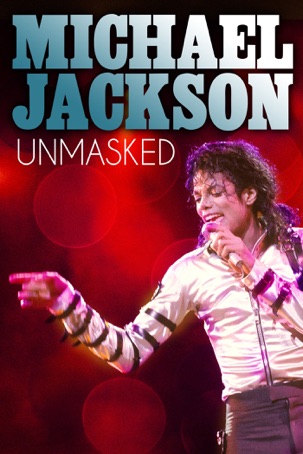 Running time: 48 mins
Released: 2016
Buy SD:
€9.99
Rent SD:
€4.99
So much has now been said about the turbulent life and phenomenal career of Michael Jackson that it has become almost impossible to disentangle the man from the myth. Perhaps more than any other icon in history of popular music, Michael Jackson remains a charismatic but elusive figure of heated debate. But one fact will forever remain undisputed... his extraordinary talent for creating truly original music, loved by millions. And despite setbacks that would have ended careers of lesser men, Michael Jackson's legions of fans remain as loyal today as they have ever been and his accomplishments as the King of Pop during the 1980's will always remain some of the most impressive in music history. Featuring candid contributions from Janet Jackson, Brook Shields, Gladys Knight and from the King of Pop himself. Plus rare behind the scenes footage, this documentary dares look into the life of one of the most enigmatic and flamboyant pop stars of our time.
Movie Price HD Movie Price SD Rental Price HD Rental Price SD 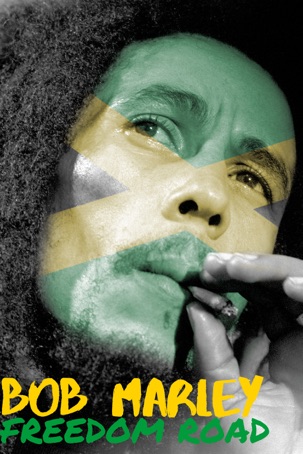 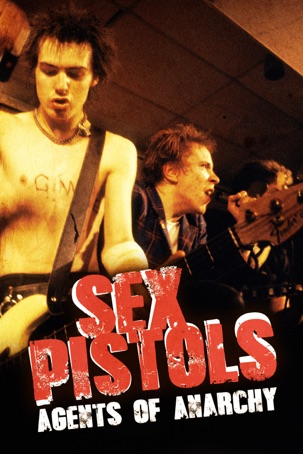