Duran Duran: A Diamond In the Mind 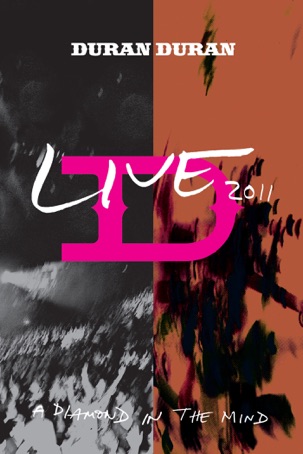 Running time: 95 mins
Released: 2012
Buy SD:
€12.99
Buy HD:
€15.99
Filmed at the MEN Arena in Manchester on December 16th 2011, this stunning Duran Duran live show is the perfect combination of great music, amazing visuals and iconic style which has been the band’s trademark throughout their career. Following the release of their acclaimed “All You Need Is Now” album, this concert combines new songs from that release with their classic hits. Whether in the studio or the live arena, Duran Duran are masters of their craft and this latest concert bursts with energy and oozes class in the way that only they can.
Movie Price HD Movie Price SD Rental Price HD Rental Price SD