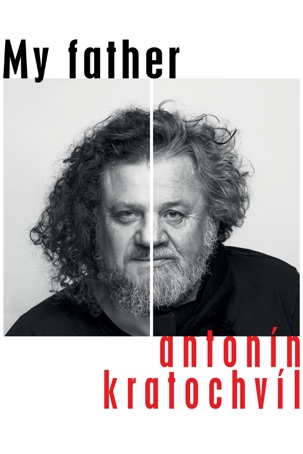 Running time: 80 mins
Released: 2020
Buy SD:
€2290.00
Buy HD:
€2990.00
Rent SD:
€999.00
Rent HD:
€999.00
Three Generations of photographers marked by totalitarism. Through the youngest, Michael, we observe the fates of the Kratochvil clan and, above all, the most famous of them, his father, Antonin. Antonin spent the first years of his childhood in a labour camp in Vinoř near Prague, to which his father Jaroslav and his family were evicted in the 1950s. At eighteen, Antonin emigrated from Czechoslovakia. He left the newborn Michael at home. Antonin spent a dramatic year in an Austrian refugee camp, spent several months in a Swedish prison, fought in Chad in the colors of the French Foreign Legion, from where he managed to escape. Only in America were peace and hapiness waiting for him. But they soon bored him, and Antonin took to photographing war, conflict and countries experiencing tragic events. Often he risked his life for his pictures. After almost twenty years, he returned to his homeland, where he met his son Michael for the first time. Thanks to Antonin, Michael also became a photographer.
Movie Price HD Movie Price SD Rental Price HD Rental Price SD 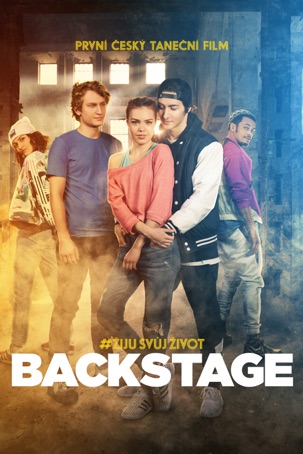