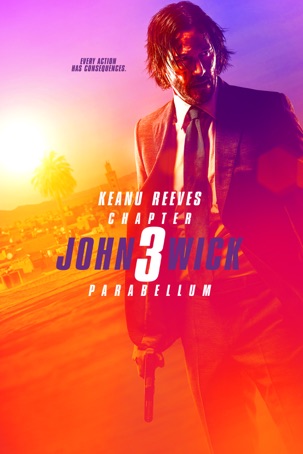 Running time: 130 mins
Released: 2019
Critics and audiences alike are raving over this calling it "A KICK-ASS TOUR DE FORCE" (BBC Radio); "A BLISTERING ALL-ACTION THRILLER" (Daily Mirror); 'LEGENDARY" (Metro) and "DAZZLING" (Time Out). In this third installment of the adrenaline-fueled action franchise, skilled assassin John Wick (Keanu Reeves) returns with a $14 million price tag on his head and an army of bounty-hunting killers on his trail. After killing a member of the shadowy international assassin's guild, the High Table, John Wick is excommunicado, but the world's most ruthless hit men and women await his every turn. 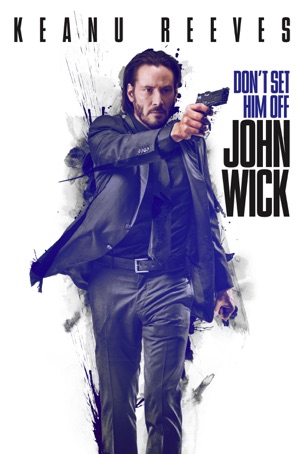 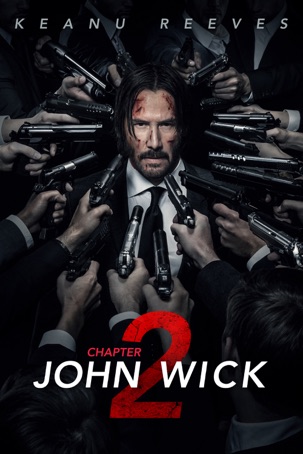