Highway to Hell: The Battle for Mosul 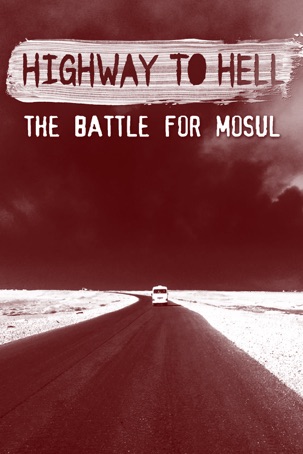 Running time: 42 mins
Released: 2017
Buy SD:
$59.99
Buy HD:
$49.99
Rent SD:
$39.99
Rent HD:
$39.99
On the front lines of the Battle for Mosul. Across three trips to the front-line beginning last October, and under the echoes of snipers and shells, two film-makers tell the story of the Iraqi assault on Mosul: 'the biggest battle anywhere on the planet this century.' Through streets strewn with rubble and bodies, they meet soldiers fighting to liberate their homes and civilians caught in the crossfire. At the centre of IS power, the battle's result will have a huge impact on the future of IS and terrorism across the globe.
Movie Price HD Movie Price SD Rental Price HD Rental Price SD