Day Out of Days 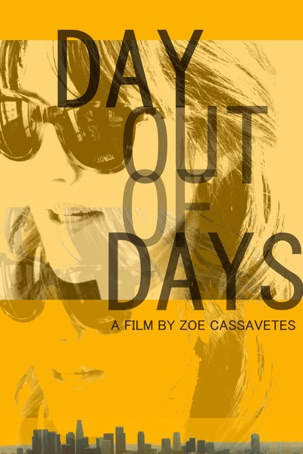 Running time: 75 mins
Released: 2016
Buy SD:
$59.99
Buy HD:
$69.99
Rent SD:
$14.99
Rent HD:
$14.99
Mia Roarke is an actress quickly approaching 40. She's had her moment in the spotlight and now struggles to get back to where she once was. Or anywhere. Mia can't catch a break, and in the cutthroat world of The Business, Mia is her own worst enemy. No matter how hard she tries, she's competing in a younger woman's world and she can't get used to the idea that she's 'too old' and no longer viable. Her agent wants to get rid of her, she's got a controlling mother she supports and an ex husband who is poised for stardom. Then, a strange and humiliating turn of events gives her the chance to come back into the spotlight.
Movie Price HD Movie Price SD Rental Price HD Rental Price SD