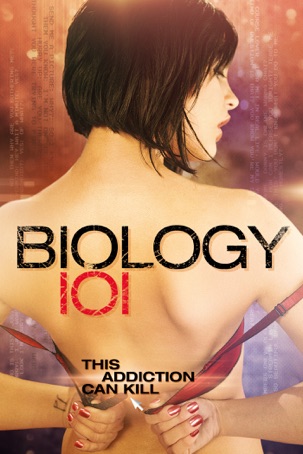 Running time: 75 mins
Released: 2015
Buy SD:
€149.00
Buy HD:
€179.00
Rent SD:
€49.00
Rent HD:
€49.00
Bill Pollard has a perfectly ordinary life, a family, a house, a job as a college professor. But things aren’t always as they seem for Bill is hiding a deep dark secret, he is addicted to online porn. His addiction has led to an outright obsession with a particular performer, Dani Darling. One day Bill finds his public and secret life at odds when a new student joins his class, a student whom he is convinced is in fact Dani Darling herself. When Bill develops a fixation on finding out the truth about this girl, he finds his life unraveling as he and his student are sent down a dark spiral. Finding the truth may just be the worst thing that could happen to him.
Movie Price HD Movie Price SD Rental Price HD Rental Price SD