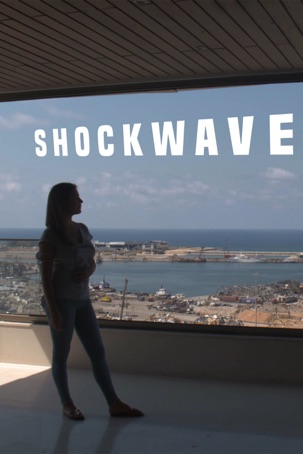 Running time: 44 mins
Released: 2020
Buy SD:
€149.00
Buy HD:
€89.00
Rent SD:
€79.00
Rent HD:
€79.00
Remarkable stories of survival in the wake of Beirut’s devastating port explosion. On a hot August evening in the Lebanese capital of Beirut, a catastrophic explosion ripped through the city. It looked like a scene from a disaster movie, but it was real. As the shocking event unfolded, people around the city captured the moment, and its aftermath, on their phones. These videos soon went viral. This documentary tells the stories of many of those who filmed the blast as well as survivors whose experiences in the moment were dramatically captured onscreen. From a bride posing for her wedding photos when the explosion erupted, to divers at sea struck by the blast wave, to the young doctor tending to a woman in labour as the windows exploded inwards, each has an extraordinary story of survival.
Movie Price HD Movie Price SD Rental Price HD Rental Price SD 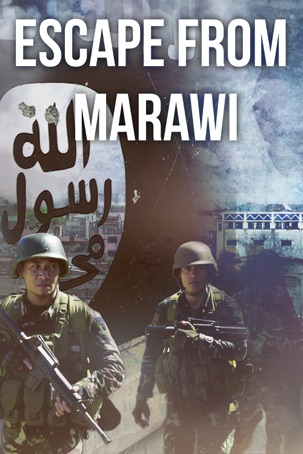