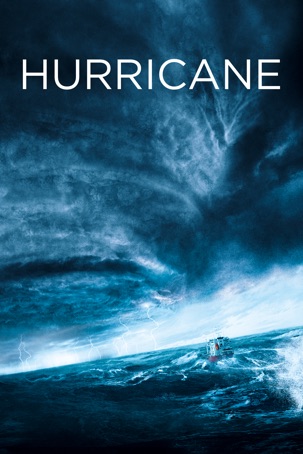 Running time: 82 mins
Released: 2016
Buy SD:
€99.00
Buy HD:
€149.00
Rent SD:
€59.00
Rent HD:
€59.00
Filmed in twelve countries over the course of four years, "Hurricane" chronicles the sheer destructive power of one of our planet’s most awe-inspiring natural events. Piecing together footage of several cyclones, this incredible documentary records the journey of a hurricane from its birth as a sandstorm in Senegal to its growth across the Atlantic into a colossal force, wreaking devastation upon everything in its path as it reaches the Caribbean and the U.S. coast. Breathtaking photography captures the hurricane from a multitude of perspectives, from the all-encompassing footage from space to the terrifying vantage of those seeking shelter on the ground.
Movie Price HD Movie Price SD Rental Price HD Rental Price SD