Mick Jagger: A Knight to Remember 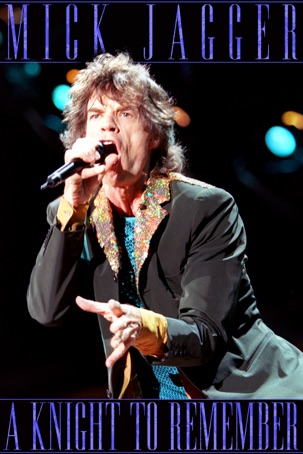 Running time: 59 mins
Released: 2019
Buy SD:
€10.99
Buy HD:
€11.99
Rent SD:
€6.99
Rent HD:
€6.99
There has never been a rock and roll star quite like Mick Jagger. He is the voice of a generation. With over 5 decades within the moving industry, he has completely evolved the sound of music and pushed the Rolling Stones in a direction that has helped them become the biggest rock and roll band ever. He is a successful musician, artist, actor, movie producer and business man. Relive the life and career of the face of the Rolling Stones…This is Mick Jagger, a knight to remember.
Movie Price HD Movie Price SD Rental Price HD Rental Price SD