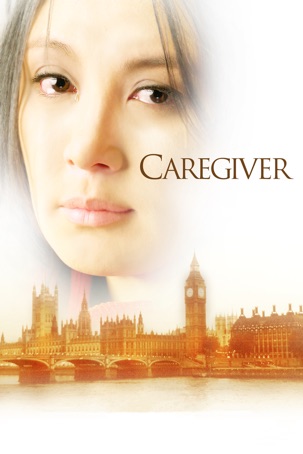 Running time: 132 mins
Released: 2008
Buy SD:
€16.99
Buy HD:
€16.99
Rent SD:
€5.99
Rent HD:
€5.99
English school teacher Sarah (Sharon Cuneta) forgoes her promotion to head the department in order to work as a caregiver in London and be with her husband Teddy (John Estrada) for a dream of a new life together and the hope of petitioning their teenage son Paulo (John Manalo). In London, Sarah finds that Teddy, still full of pride, has lied about his job as a nurse when in fact he is only a health care assistant because of his attitude. And like they did before, Sarah and Teddy often quarrel and disagree. Sarah initially sees her newfound profession as an ordeal but she rises above the challenge, earning her surly patients' appreciation over what she nearly believed to be a thankless job.  While Sarah is doing well in her job, Teddy becomes difficult and wants to go home because he feels his luck is not in London. Teddy wants to drag Sarah down with his failure but the rewarding experience of her job has helped Sarah put her private life in perspective, giving her the drive to stop being dragged into some broken man's deluded pipe dream - and start working on her own future.
Movie Price HD Movie Price SD Rental Price HD Rental Price SD