Vince and Kath and James 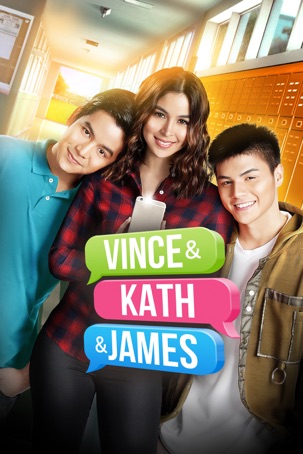 Running time: 114 mins
Released: 2016
Buy SD:
€16.99
Buy HD:
€16.99
Rent SD:
€5.99
Rent HD:
€5.99
Senior engineering student Vince (Johua Gracia) has a crush on go-getter and fellow engineering student Kath (Julia Barretto). Just as when he's about to confess his feelings for her, his cousin and basketball varsity player James (Ronnie Alonte) begs to build him up on Kath by pretending to be the secret admirer 'Var' through text message. As he becomes James' secret wingman, Vince struggles to restrain his own feelings for Kath. However, as Kath gets to know Vince during internship, she increasingly feels the genuine connection with him -- the same connection she had felt with 'Var'. In this young love triangle filled with filters, will the three of them ever find genuine love they deserve?
Movie Price HD Movie Price SD Rental Price HD Rental Price SD 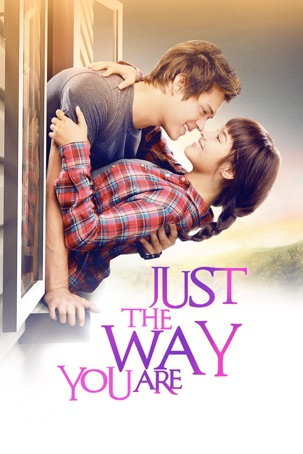 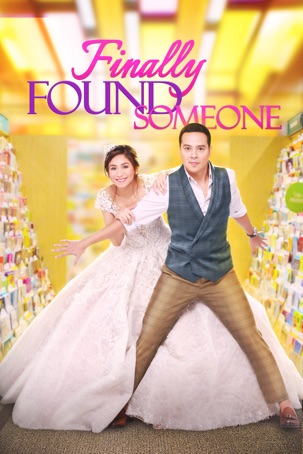