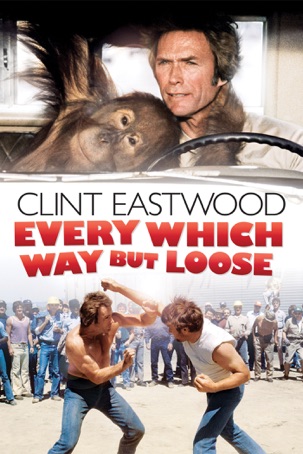 Running time: 114 mins
Released: 1979
Buy SD:
$14.99
Buy HD:
$14.99
Rent SD:
$3.99
Rent HD:
$3.99
Philo Beddoe is your regular, easygoing, truck-driving guy. He's also the best barroom brawler west of the Rockies. And he lives with a 165-pound orangutan named Clyde. Like other guys, Philo finally falls in love – with a flighty singer who leads him on a screwball chase across the American Southwest. Nothing's in the way except a motorcycle gang, two sneaky off-duty cops and legendary brawler Tank Murdock. Every Which Way but Loose was a change of pace for Clint Eastwood – and it proved to be one of his most popular films. With a soaring country score and a solid supporting cast including Sondra Locke, Geoffrey Lewis, Beverly D'Angelo and the great Ruth Gordon, it's in every which way possible a grand time for all.
Movie Price HD Movie Price SD Rental Price HD Rental Price SD 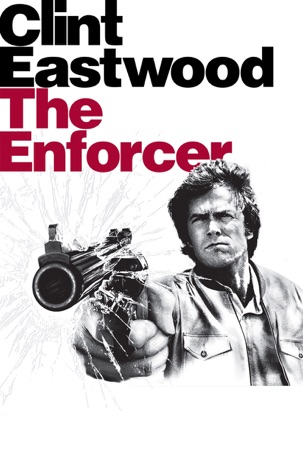